If anyone won The White Lotus season 2, it was best-friends-slash-scammers Mia and Lucia. If you watched the show, you probably finished it rightfully thinking, “Good for them!” Not only did they—spoiler!—survive, they also swindled two men out of thousands by the end of their stay, while captivating the entire internet. Think a self-serving Robin Hood but Italian and hot, with lots of clingy sequin mini dresses instead of leggings. SKIMS founder Kim Kardashian was evidently just as under their spell as anyone else, enough so to cast the actors who play them in their first major fashion campaign.

Beatrice Grannò and Simona Tabasco, who play Mia and Lucia in The White Lotus season 2, reunited for a playful SKIMS’ 2023 Valentine’s Day photoshoot. Kardashian explained the casting in a campaign-reveal post on her Instagram: “I watched The White Lotus and had to have my girls!” she wrote. 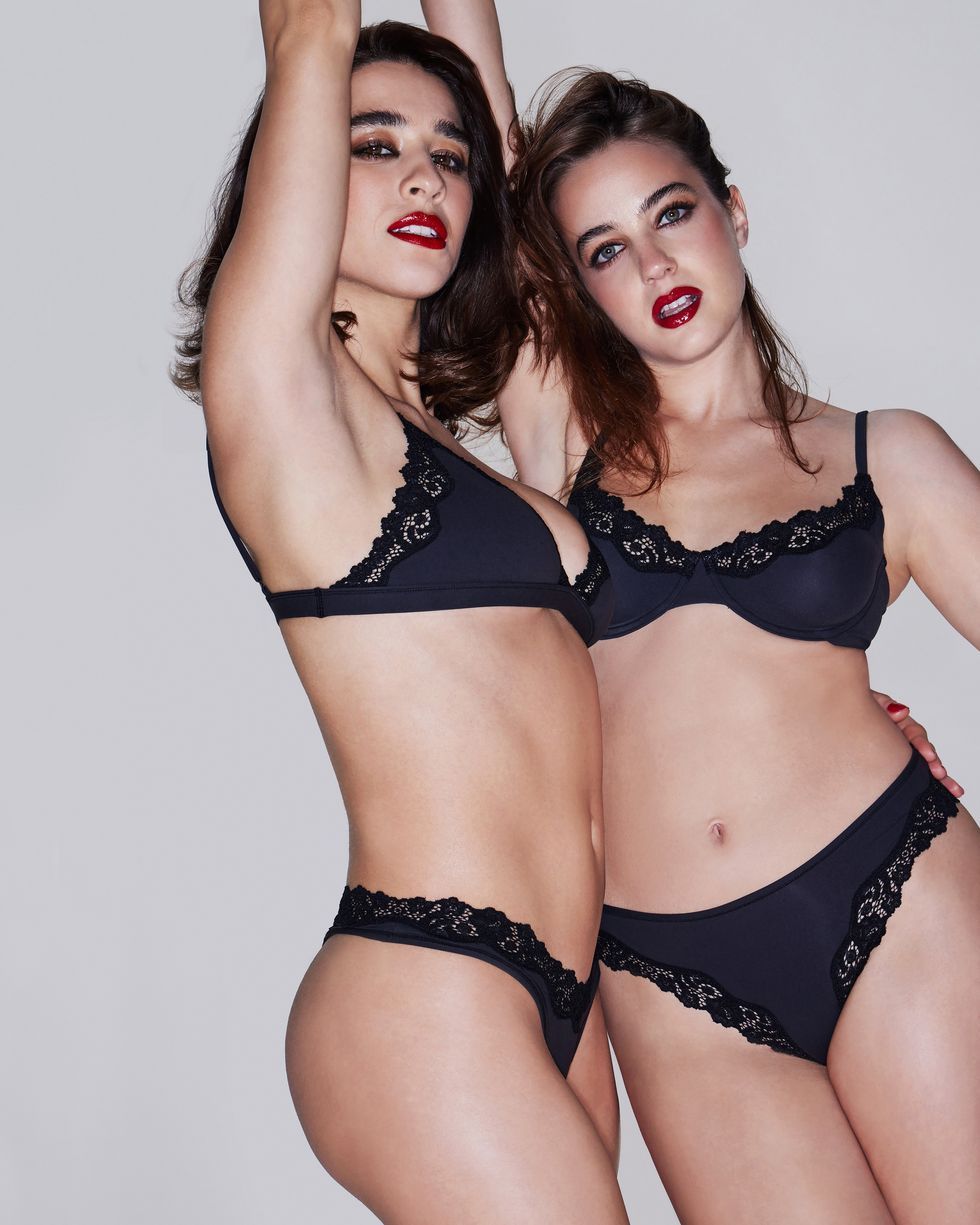 Shot by Donna Trope, the campaign is a little playful and a little sensual—the duo posed in revamped versions of SKIMS’ eternally popular “Fits Everybody” and “Silk” collections in thick eyeliner and cherry red lipstick. Had you not read our editors’ previous praise for SKIMS, you may wonder if you’re being played but there’s no scamming involved. SKIMS is as good as Grannò and Tabacso make it look. A video of the pair whispering behind their hands ends and lounging in the new collection ends with a message that’s also an open secret: “Tutto indossano SKIMS.” “Everybody’s wearing SKIMS.”

If there was an Emmy for perfectly cast ad campaigns, this would be the front-runner. Rapturous reviews from the comments of Kardashian’s post sharing the images range from “Iconic marketing” to “genius” to “actually genius.” (Others wanted more, writing “Kim. We want Theo James. Make it happen” and, “Where’s Jennifer Coolidge?”) 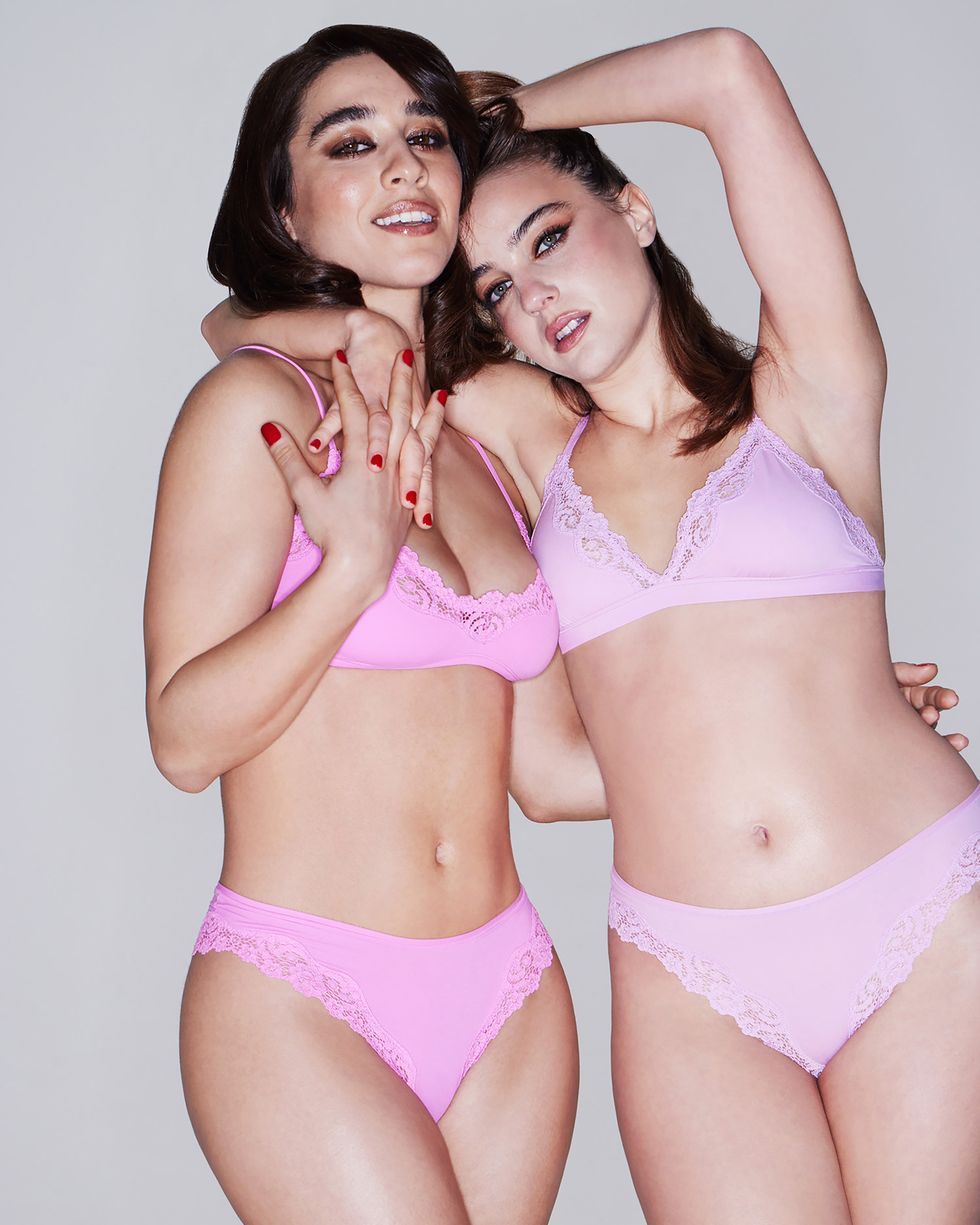 The stars are just as enamored with the images as the fact of their first global modeling gig. “I had so much fun shooting the SKIMS’ Valentine’s campaign!” Grannò said in a statement. “Having the opportunity to work alongside my friend Simona and to experience our first global fashion campaign together is something very special.”

Adds Tabasco, “To be featured in a global fashion campaign with Beatrice that celebrates friendship, women, and feeling empowered and sexy in your own body is so rewarding.” 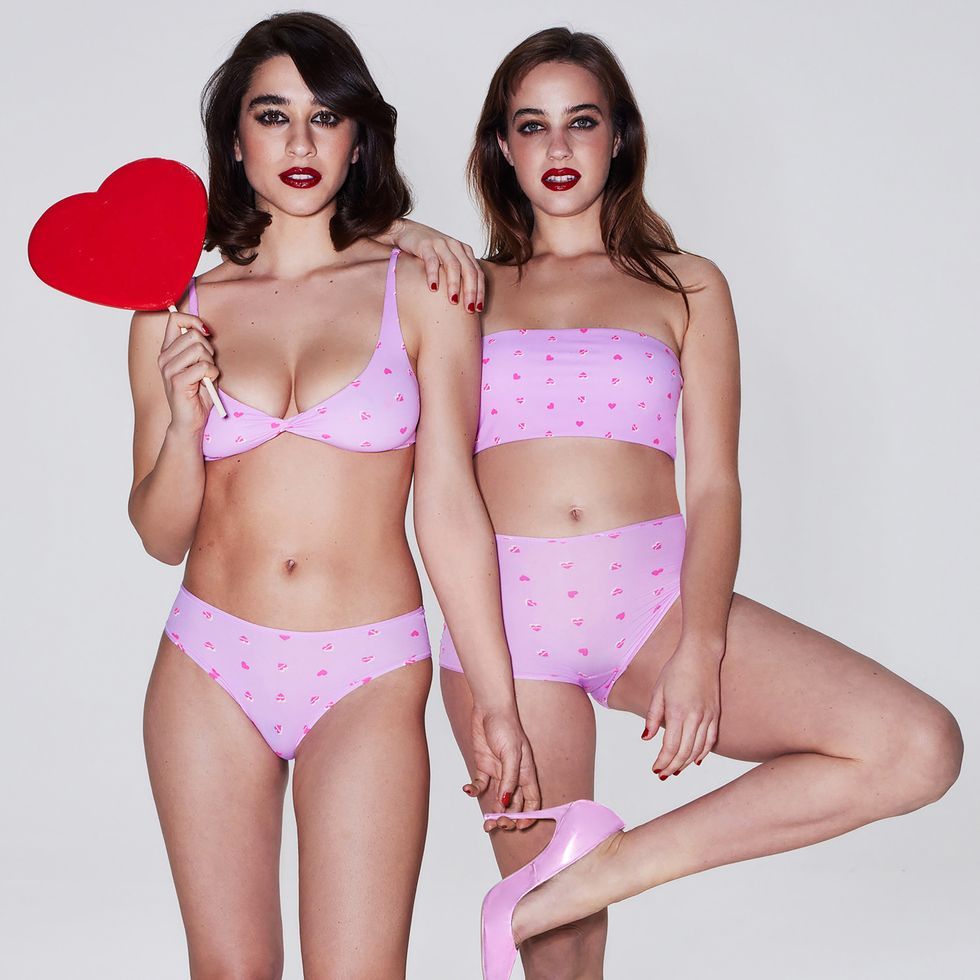 Pieces Tabasco and Grannò wear in the campaign will become available when then SKIMS Valentine’s Day shop opens Thursday, January 26. Confirmation that they’ll reunite for The White Lotus season 3, TBA.

Halie LeSavage is the fashion commerce editor at HarpersBAZAAR.com, where she covers everything from emerging designers to viral products to must-shop sales events. Halie joins the team from Morning Brew, where she was the founding writer of its first retail newsletter, and Glamour, where she covered style. Halie has been featured as a commerce expert for several speaking engagements at brands including the NASDAQ, Shopify, and the NFL. In her spare time, Halie writes an invite-only book-recommendations newsletter, spoils her puppy, Dolly, and orders way too many products from her Bazaar stories.