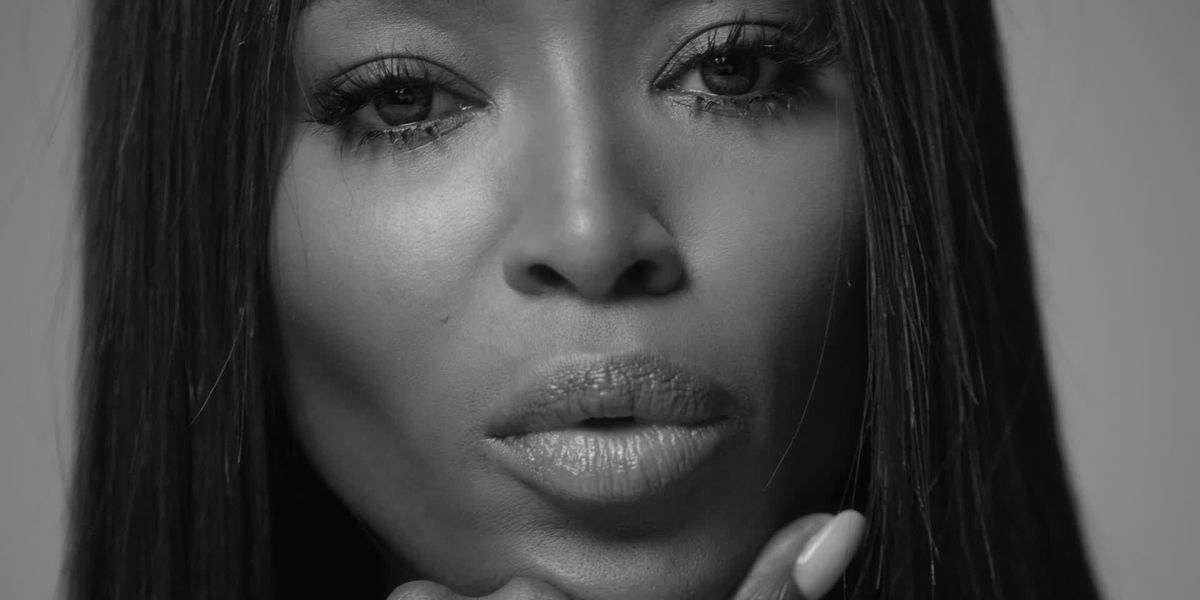 Today, she adds another line to her CV: one of the new faces of Chanel’s J12 watch campaign.

Starring along side nine other celebrities (Keira Knightley, Ali MacGraw, Claudia Schiffer, and Lily-Rose Depp, to name a few), the model wears the white J12 watch as she answers a host of questions that all have to do with‚ you guessed it, time.

Her favorite time of day? Sunset. Time in general? She doesn’t have time to waste it. For her, and all the others featured in the campaign, it’s all about seconds.

Each model in the campaign discusses similar topics, from a moment in time that changed their life to their favorite Chanel memory. With these questions, “we can explain that time is something extremely personal while at the same time, we are all more or less linked by this subjective experience with time,” Thomas du Pré de Saint-Maur, head of creative resources for the house’s perfumes, beauty, watches and jewelry activities,” told WWD of the concept for the campaign. “They’re not the same—the idea is that by taking a certain number of experiences from different ages, different cultures, different life paths, the one thing that links them is a history with Chanel.”

The campaign is the first to be released since the death of the creative director, Karl Lagerfeld, in February.