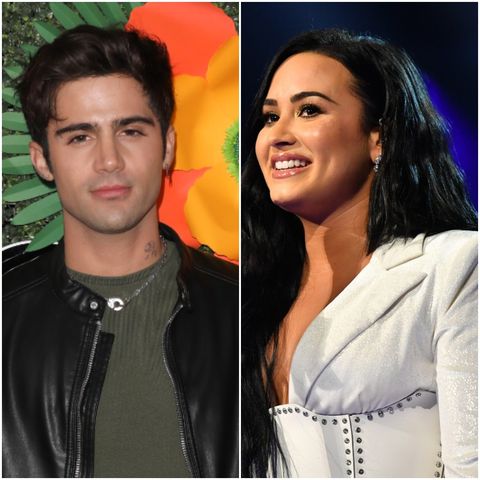 This week, reports surfaced that Demi Lovato and Max Ehrich broke up and ended their engagement. On Saturday, Ehrich shared his side of things via a now-deleted Instagram story: “Imagine finding out about the status of your relationship through a tabloid,” he wrote. “While your [sic] in the middle of filming a biopic movie about a Pastor in a Christian Church whose intention of the film is to help people,” he said. He ended with: “God bless.” 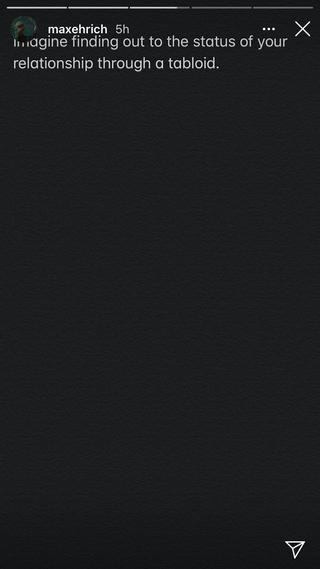 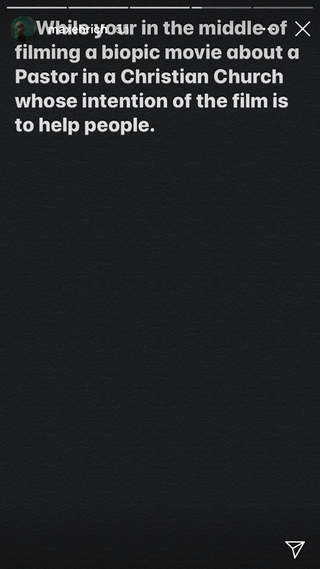 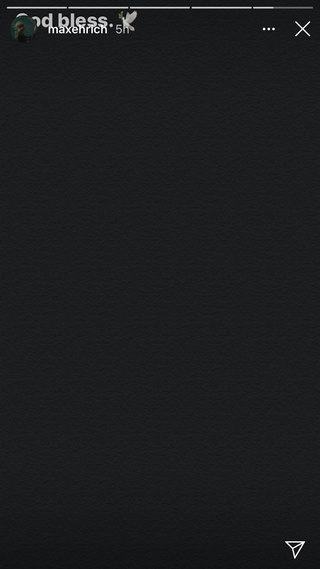 A source told People that this statement from Ehrich is incorrect. “Demi made Max aware that the relationship was over, and it was going to come out in the press,” the source said. A separate source told E! News that Lovato’s family isn’t exactly thrilled about how Ehrich has handled the split.

“Demi did tell him beforehand,” the source told E!, adding that Ehrich is “just trying to stay relevant. Her family thinks he is crazy and is so relieved she has taken this step.” According to a different E! insider, Lovato’s mom, Diana De La Garza and her close friends “were warning her about him… and wanted her to get out sooner than later. It’s for the best.”

Lovato and Ehrich got engaged in July after dating for only four months. “When I was a little girl, my birth dad always called me his “little partner”—something that might’ve sounded strange without his southern cowboy like accent,” she wrote on Instagram at the time. To me it made perfect sense. And today that word makes perfect sense again but today I’m officially going to be someone else’s partner.”

According to a different source for People, the couple started having issues over the past several weeks after they finished their quarantine together and went back to work.

“Demi and Max were basically together 24/7 for months,” the source said. “They lived in a bubble with zero stress, and everything was just fun. Now they are both working and are on separate coasts.”

Hilary Weaver
Hilary Weaver is a freelance writer based in New York who writes about politics, queer issues, Meryl Streep, Glenn Close, and every woman the Queen has ever made a dame.